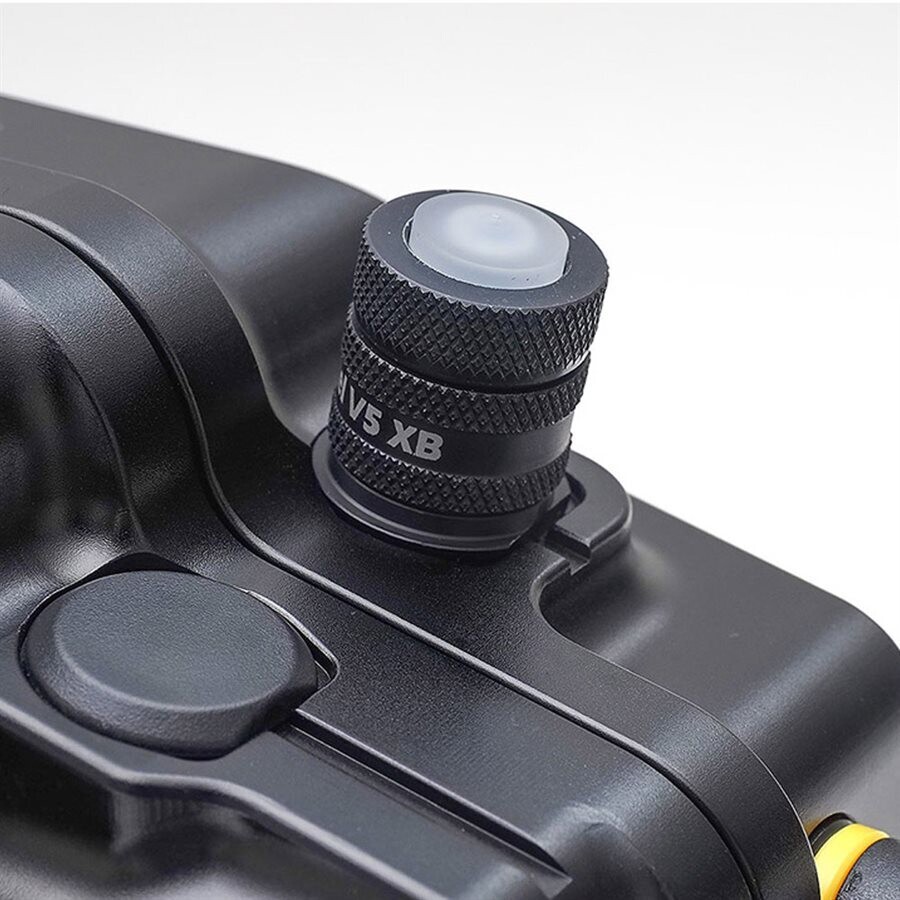 For better noticeability, controls is partially colored with yellow.

The camera can be mounted in the housing with its LCD monitor extended from the camera to reduce the distance between the rear window and monitor to increase visibility.

Buoyancy Pocket
With Buoyancy Pocket *1, underwater weight has lessened by 240g/8.5oz *2. The pocket can be used as space for extra battery pack *3.

Save this product for later
Display prices in: USD